Last summer Discovering Tottenham ran a survey asking Tottenham locals what they thought about the regeneration of Tottenham. We collected over 160 responses which gave us a snapshot into the community’s views. Here’s what we found out:

Out of the 167 respondents we heard from 86.7% agreed with the idea of some regeneration in the area. 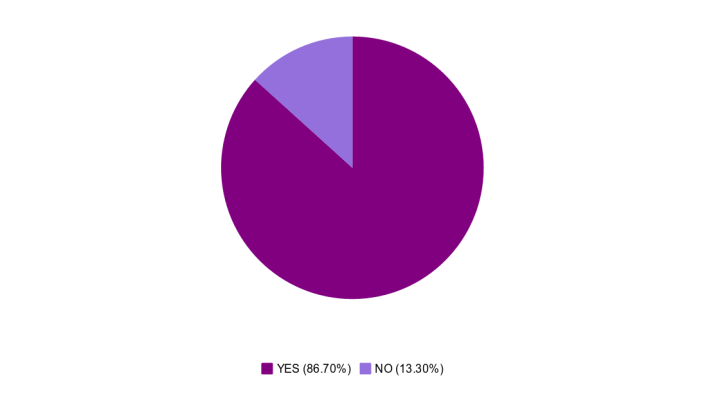 The top three reasons to support regeneration were the need for economic growth in the area (33.9%), support for the community (17.6%) and a cleaner environment (14.9%).

The biggest concerns surrounding regeneration were the idea of gentrification/social cleansing (27.8%), concern that the council is selling out to commercial developers (19.4%) and the risk of the local community being pushed out (18.1%).

Respondents said the top three things that they would like to see changed or improved were:

Tottenham locals were most proud of the diversity and strength of the community and the high number of green spaces.